Before changing any of their lights to energy saving LED technology, commercial building owners and tenants need to fully understand the new 2016 regulatory impact of mandatory lighting efficiency upgrades in 41 states and Washington, D.C.

The regulations were set in motion back in March of 2015, but the cost burdens will start to sting in 2016. The new commercial building energy codes are equal to or better than ASHRAE 90.1 2004 (BCAP 2015a) –  American Society of Heating, Refrigerating, and Air-Conditioning Engineers. These codes require changing lights, in part because commercial illumination is over 20 percent of any given building’s electricity costs and it is the “low hanging fruit” of energy reduction.  Reducing waste in lighting through Light Emitting Diode (LED) technology is more economically viable than creating renewable power through Solar or Wind production.

Who Dodges the Lighting Change Bullet?
The codes impact the majority of the US. Over the past decade, only 11 states have lagged behind the rest regarding statewide energy codes. Alaska, Arizona, Colorado, Wyoming, North Dakota, South Dakota, Kansas, Missouri, Arkansas, Mississippi, and Maine were still using 2006 IECC codes when the other states adopted 2009 and 2012 standards – International Energy Conservation Code.

What do I have to do if I am a commercial tenant, or if I own a building?
If you improve a space that requires changing 10 percent or more of the light fixtures then you may need to change ALL of the fixtures within the space to meet the new standards. Most importantly, the ubiquitous 3-lamp fluorescent tube fixtures with T8 tubes are no longer acceptable. You have to use more energy efficient fixtures to meet the new watts-per-square-foot requirements. Your options include LED tubes and fixtures, T5 fluorescent and potentially T8F25 with Energy Star ballasts fixtures. Since LED tubes have increased dramatically in efficiency over the past five years and come down in cost, the change is less painful than it would have been previously. Except for spaces with only one fixture, multi-level switching and occupancy sensors are now required in all areas.  You also need to have the occupancy sensors that can be set in vacancy mode. All spaces within 15 feet of windows must be equipped with daylight sensors with dimming or multi-level controls.

The $0 Cost Solution:
You don’t have to buy new lights. Many financing options are available, and some LED manufacturers and solutions providers will “lend” you the lights and structure a Lighting Service Contract. This Lighting as a Service (LaaS) kills two birds with one stone. You can meet the new code requirements and you reduce your monthly operating expenses, all without spending a dime.

Top Tip on Energy Code Impact:
Work with a commercial LED lighting solutions company that knows the new codes in your market or knows enough to ask the questions that will prevent any buyer’s remorse.  This will help you avoid spending money twice or opening a can of worms that you regret. 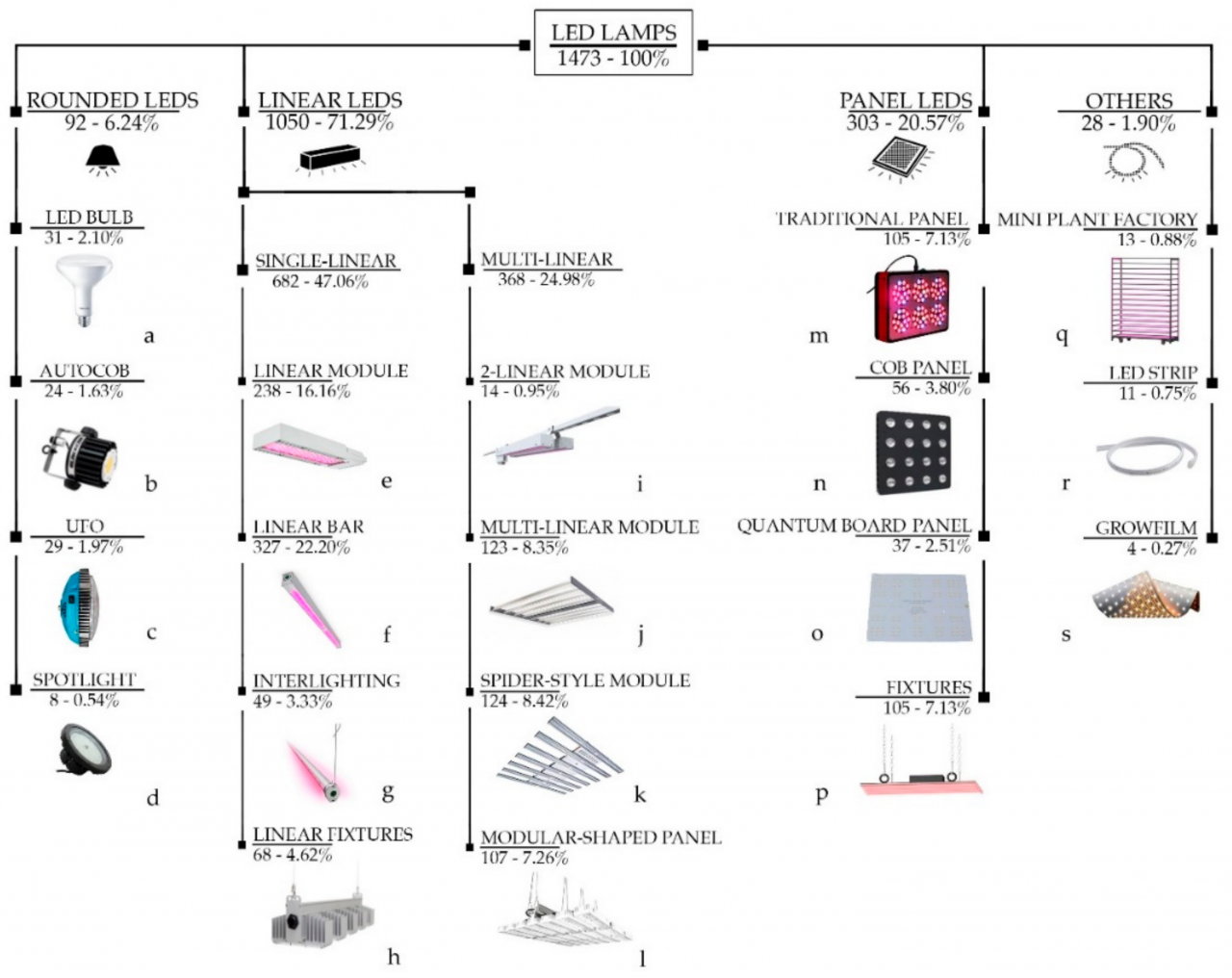 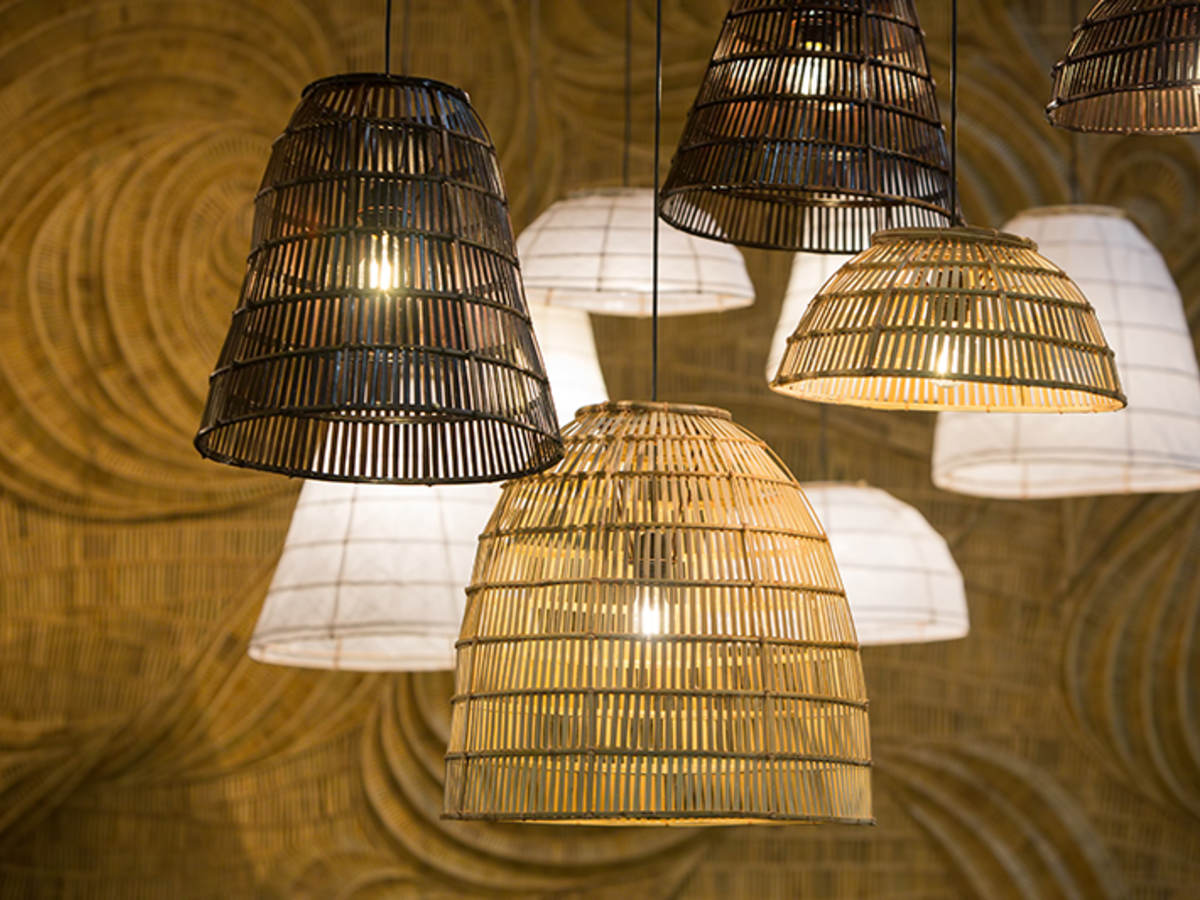