Product development managers and electronics engineers in the LED lighting market strive to continue growing right along with the industry trends. To succeed in developing LED designs that flourish in the current market, however, they must incorporate reliable circuit protection technologies that deliver a strong return on investment (ROI).

This LED market report reveals the present state of the market, trends for several LED segments and projections for global growth. It highlights the need for industry-leading circuit protection solutions from a reliable manufacturer and specifies the ideal protection devices for several LED applications.

Present State: LED Market is Shining Bright
Recent statistical data supports the pivotal position of LED technology in the global lighting market. Global LED lighting market penetration is expected to reach 31 percent in 2015, according to a recent article from LEDinside. In addition, LEDinside has reported that the global commercial LED lighting sector will reach $26.7 billion in 2015.

Some of the most common applications for LED lighting are outdoor, residential and architectural. Outdoor LED lighting is quickly gaining popularity for tunnels, roadways, traffic lights, parking lots and garages. According to Strategies Unlimited, 2013 revenues for outdoor LED lighting were $0.7 billion. The firm also reported that nearly two million LED luminaires were installed in tunnels and roadways in 2012. IHS Technology stated that out of the 140 million streetlights installed worldwide in 2013, 19 million of them were LEDs (Source: Forbes).

Residential applications for LEDs include lighting in kitchens, hallways, dining rooms and bathrooms. When compared with other lighting technologies, only LED lighting can be used as a comprehensive replacement for fluorescent lighting (Source: LEDinside). LEDs can be used in multiple rooms throughout the home, are available in several varieties and offer a technology that is relatively easy for consumers to learn. McKinsey’s 2012 lighting market report revealed that residential is the largest general application segment for LED lighting. In 2011, it represented almost 40 percent of the general lighting market.

According to MarketWatch, the architectural segment is the second-largest end-user segment for LED lighting. For architectural applications, LEDs are used in both decorative and functional lighting. Decorative LEDs are used to illuminate fountains, pools, gardens and statues. For functional applications, including building facades and landscaping, LEDs provide visibility and enhance safety on residential and commercial properties.

In response to the current LED market trends, manufacturers are making significant changes in their operations. IHS reported that manufacturers are placing a greater emphasis on vertical integration, focusing on chip-on-board modules and light engines in 2015. Moving down the supply value chain to products that form the intermediate steps between LED components and lamps/luminaires may be an attractive strategy due to the low-profit margins for LED components. Both Phillips and Siemens, top players in the LED lighting market, have separated their lighting work from their core business to enable faster response-to-market dynamics and to achieve higher profitability. In addition, GE has taken steps to start producing its own LED circuit boards and may spin off its lighting business in the future.

Future Promise: LEDs Light the Way to Outstanding Growth
Forbes has predicted that the LED market will continue to grow throughout the next decade, with the global LED market share reaching about 70 percent by 2020. According to McKinsey, Asia will occupy about 45 percent of the global general lighting market by 2020. The report indicated that rapid penetration in Japan and China is driving Asia’s market-leading position for transitioning to LEDs in general lighting. In Europe, the current LED value-based market share is approximately 9 percent, McKinsey reported. By 2020, the share is expected to rise to over 70 percent.

Figure 1. The global growth of the outdoor LED market is self-evident as cities around the world adopt LED lighting. London (pictured above) announced the largest street modernization project with plans to replace 350,000 of the 520,000 city streetlights with LED lights by 2016.

Outstanding growth is projected across various LED market segments, including residential and architectural. Forecasts for LED growth in the residential segment are almost 50 percent for 2016 and over 70 percent for 2020, according to McKinsey. For architectural lighting, MarketWatch revealed that Japan and Europe are the fastest-growing regions. McKinsey has predicted that architectural lighting will remain the early adopter for LED lighting, with its market share reaching almost 90 percent by 2020.

The outdoor lighting industry is also expected to grow at a rapid rate. Strategies Unlimited has forecast that the global outdoor LED lighting market will reach $1.9 billion by 2017. The organization has also predicted that LED street light installations will grow by 400 percent over the next five years. According to Semiconductor Today, the market share of LEDs in street lighting worldwide will grow from 53.3 percent in 2014 to 93.8 percent in 2023.

Safeguard ROI: Circuit Protection for LED Lighting Innovation
Electronics engineers and product development managers are continually innovating LED designs to keep pace with the latest market trends. Creating designs for LED lighting applications presents several challenges, including the need to protect the LEDs’ electronics and circuits from lightning, transient surges and electrostatic discharge (ESD). These electrical threats may jeopardize the safety of personnel and endanger the consumer’s ROI. Failure to use proper safeguards could also lead to compliance issues with regulatory and safety standards related to overvoltage transients.

Figure 2. Outdoor lighting applications have a much better chance of delivering their full ROI with the proper implementation of surge protection devices (SPD) such as the LSP05-LSP10 Series from Littelfuse.

Circuit protection technologies are vital for safeguarding the vulnerable electronics and circuits within LEDs. To prevent LED lighting from experiencing failures within an investment payback period of about five years, high durability and reliability are essential. Before selecting a compatible circuit protection device, it is important to find a manufacturer who understands LED lighting industry standards and the safety issues associated with designing LED retrofit lamps and outdoor luminaires.

Conclusion
According to industry experts, the global LED market is experiencing rapid growth across several applications and will continue to grow throughout the next decade. In response to this growth, the demand for high-reliability circuit protection technologies will continue to increase. Circuit protection is needed to safeguard sensitive LED electronics and circuits from electrical threats and meet industry standards for safety and reliability. This technology also prevents LED lighting from experiencing failures within an investment payback period of five years. Fuses, varistors, surge protection modules and TVS diodes are designed to protect LED applications and maximize the lighting investment. 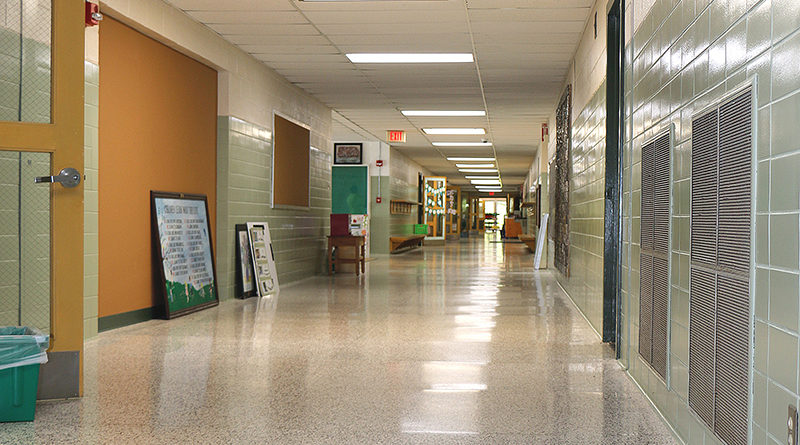 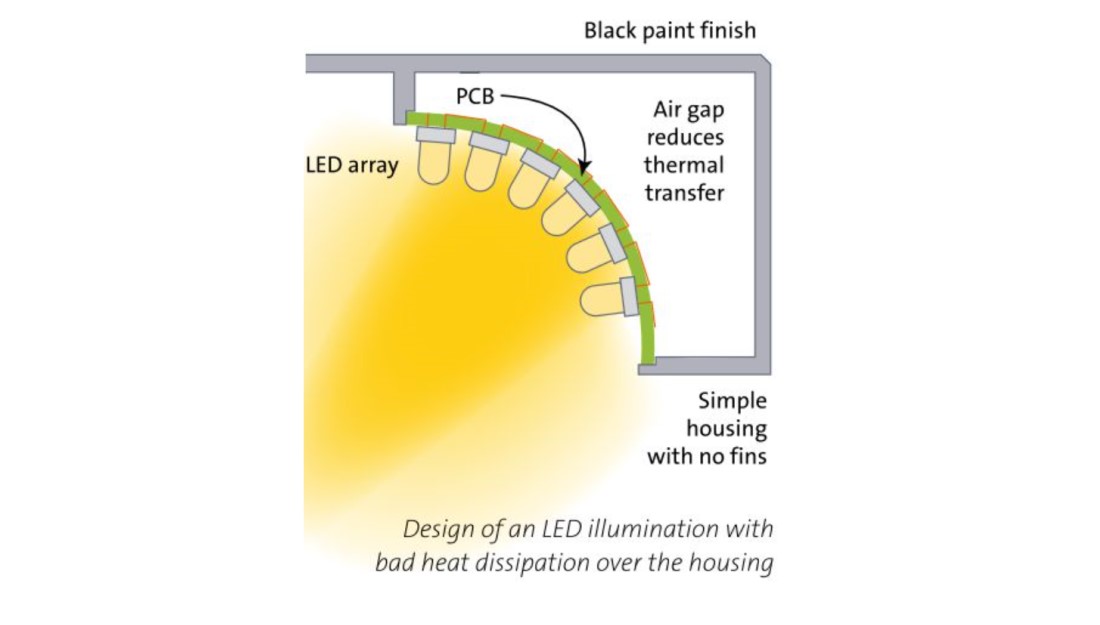