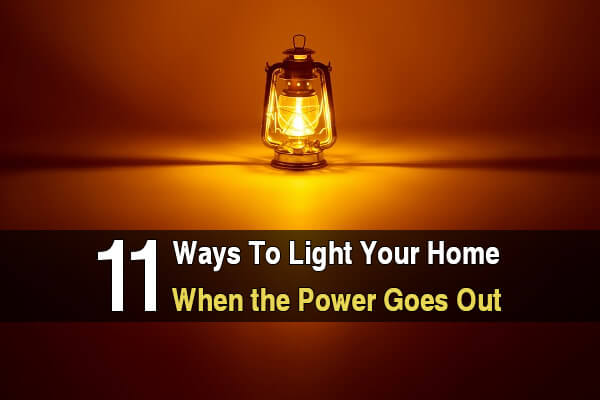 Blackouts suck! It is one thing if a storm knocks out power when a tree blows over electricity cables. On the east coast, I have experienced power loss one or more times each winter at our home outside of Philadelphia, but the power is typically restored within a few hours or a day, subject to the level of damage.

Waiting to replace traditional commercial lights with energy-efficient LEDs may now become more of a collective call to action than an individual business decision based on Return on Investment. To date businesses have evaluated the savings opportunities with commercial LED lights relative to their own financial situation. Investing $100,000 may save $33,000 or more each year, which yields a favorable 33 percent or greater ROI and paybacks in three years or less. The disruptive LED technology has not been adopted in America at the levels of other countries in Europe and Asia, in part because our US cost of energy is less expensive than in many other countries.

Now, states like California are literally reaching capacity on their power supply relative to demand. Over the summer, when peak loads are at the highest, given the combination of air conditioning and the lights at homes and offices, the power situation is becoming dire. The summer afternoons create the most risk, because the electricity consumption is high at both homes and offices when some employees head to their residences where they proceed to turn on lights, air conditioning, TVs, etc. This added demand will shut down the grid for more than just the time it takes to chain saw a tree off of an east coast fallen power line. Some insiders predict that blackouts could last for multiple days or longer.

We collectively have an opportunity to accelerate energy intelligence to reduce the risk of blackouts by changing our lights. What is good for the grid is also good for each business and the planet.

With 1.341 lbs of CO2 emissions reduced for every kWh saved, changing the lights to LEDs never looked brighter and more responsible, when it comes to environmental stewardship.

For companies that do not have funds budgeted some LED lighting manufacturers, like Independence LED offer $0 upfront cost financing with cash-flow positive results from the start. The financing programs provide business owners with the opportunity to act now vs wait until the less efficient existing lights go out, or the building goes dark in a black out. Saving 50 percent or more on the energy consumption for each commercial building aggregates into a massive positive impact since over 20 percent of US building energy is typically used in the ceiling for illumination. Buildings overall account for about 40 percent of US energy consumption, so changing the lights makes sense on many levels.

Here is some support information from ABC News on March 19th.

“For the first time since January, rolling blackouts were ordered in California today, turning out the lights in approximately 500,000 homes, including some in Beverly Hills.

Officials at California’s Independent System Operator (ISO), which monitors the state’s power grid, called a Stage Three alert at midday because of increased temperatures, a higher power demand and a lack of electricity from the Northwest.

Further complicating the situation was the closure of two power plants.”

As the general election of the presidential race heats up, we’ll see if either Donald Trump or Hillary Clinton address electricity demand and call for Americans to look up at their ceilings and seriously consider changing their lights to LEDs. 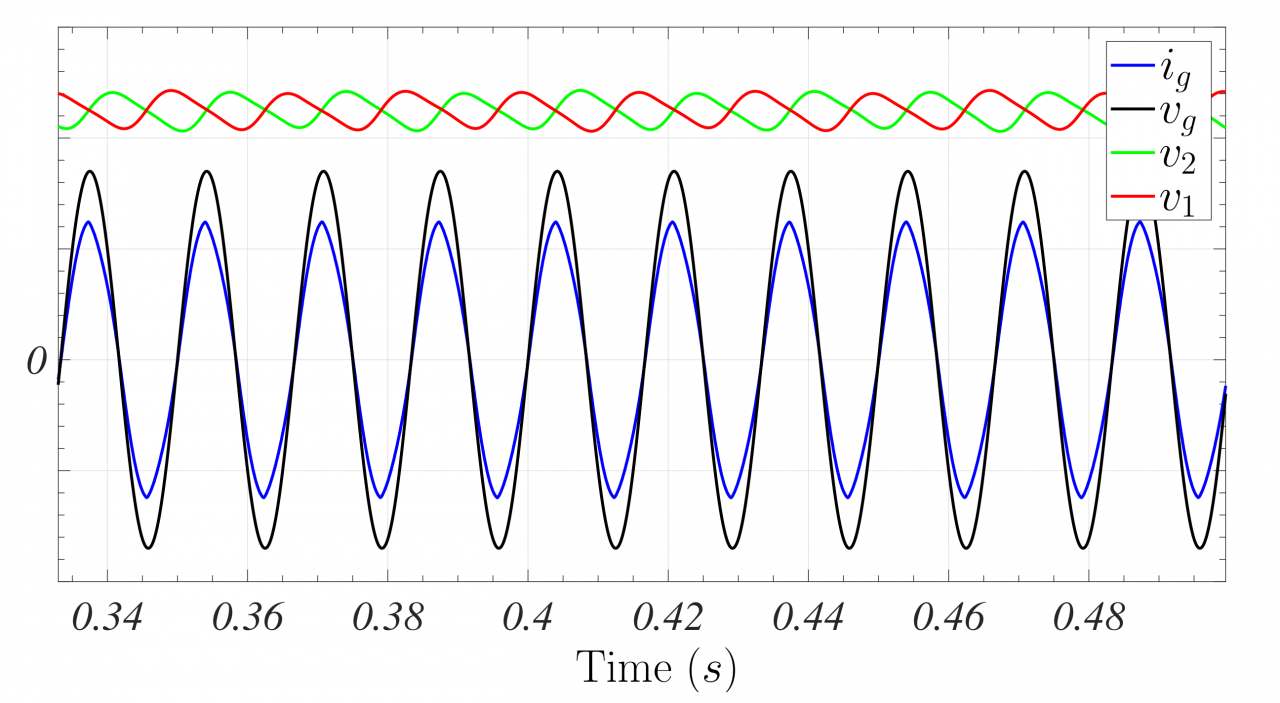 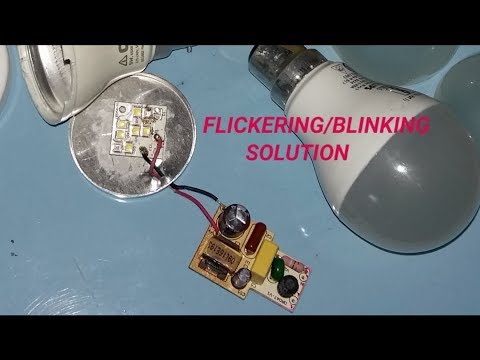