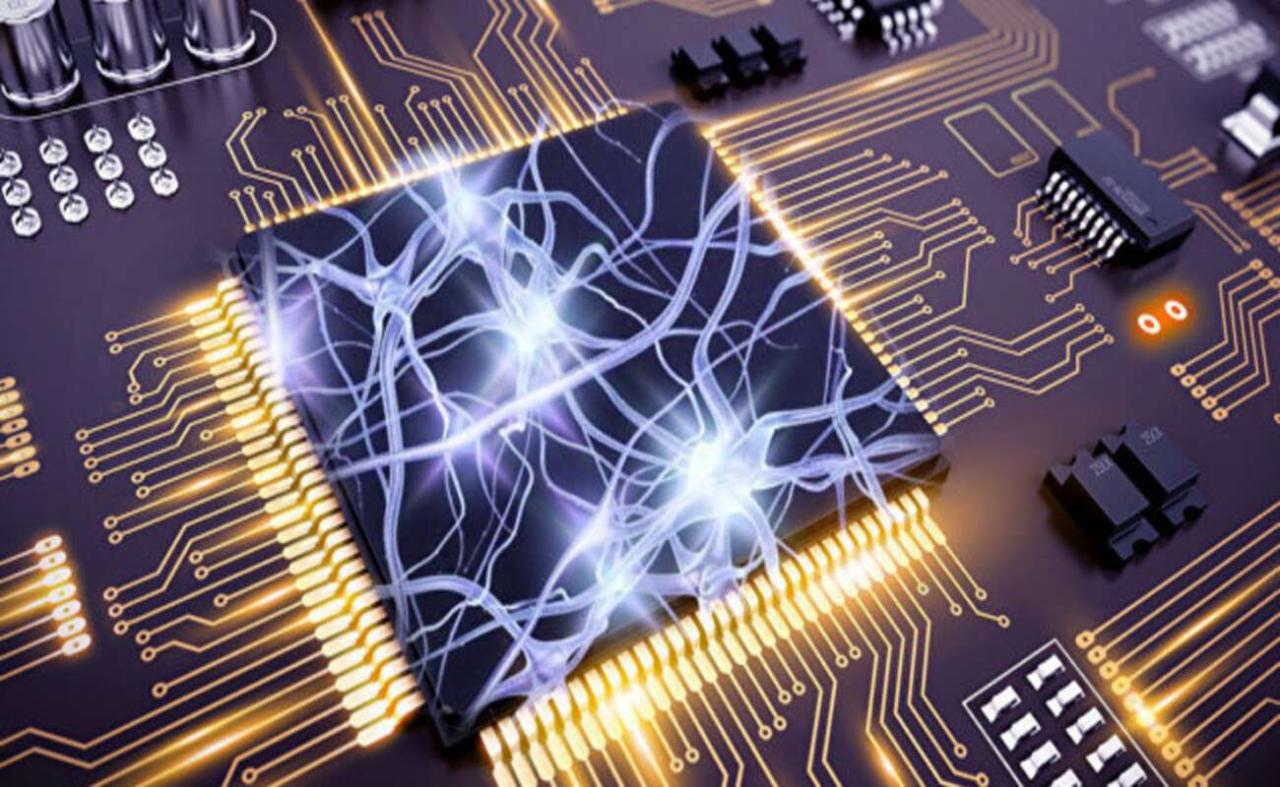 According to a recent US Department of Energy (DOE) report, nearly half of all commercial lamps and luminaires sold will be LED-based by 2020.[1]  Additionally, Navigant Research recently released a report stating global unit shipments of LED lamps and luminaires are expected to total 10.7 billion from 2014 through 2023.

While this is excellent news for reducing energy costs and consumption, how does the architectural and engineering community view this technology shift? Are LED luminaire manufacturers able to combine form and function to meet lumen requirements, esthetic specifications, and engineers’ and facility managers’ concerns? The answer is yes if careful analysis and comparison is conducted on the various LED luminaires on the market.

LED Luminaire Form
Often, maximizing lumens per watt takes precedence with manufacturers over luminaires’ complementing architectural schemes. Additionally, meeting the needs of facility managers’ concerns about energy consumption also drives how products are designed and engineered. But, do these have to be mutually exclusive or can manufacturers achieve it all?

Lighting design necessitates an integrated approach—taking into account the exterior conditions, such as exposure to weather and pollution. Both in the dense urban spaces of the cities and in the surroundings of private buildings, the requirements are growing for precision lighting, energy efficiency, and visual comfort.[1]

However, with quality and performance improving, and cost decreasing by about 18 percent each year, LED technology is well positioned for further adoption by the design community for general lighting.

Function and Thermal Management
Are all LED luminaires created equal? Manufacturers have different opinions on how luminaires should be engineered and designed to meet esthetics and function requirements, which involves the overarching issue of thermal management.

Let’s start with a brief overview. LEDs generate heat, but unlike traditional light sources they transmit heat instead of radiating it.  This means most of the heat from an LED goes upward into the fixture housing.  This heat, coupled with heat generated by the power supply, must somehow exit the system through conduction, convection or a combination of both.  Since LEDs are sensitive to heat they must be kept below their rated maximum temperature.  Consequently, luminaire manufacturers need to be conscious of these heat dissipation challenges in order to design effective thermal management systems that support LED performance and longevity.  Inadequate thermal management can lead to a shift in color, lower light output, and dramatically shortened life.

Time and market demand have a way of advancing technology to the point where thermal management may soon be just an afterthought rather than an obstacle in luminaire design. With each generation of LEDs, efficacy continues to rise exponentially; LEDs today are more than 50 per cent efficient—that is, they convert more energy into light than they do into heat.[2]

However, thermal management involves more than just evacuating heat from the fixture; it includes using the best LED and being able to operate at a low drive-current while still providing high lumens per watt. A lower drive-current means less heat, which allows the fixture to manage heat better.

According to the DOE’s Office of Energy Efficiency and Renewable Energy, the temperature at the junction of the diode determines performance, so heat sinking and air flow must be designed to maintain an acceptable range of operating temperature for both the LEDs and the electronic power supply. Luminaire manufacturers can be asked to provide operating temperature data at a verifiable temperature measurement point on the luminaire, and data explaining how temperature relates to expected light output and lumen maintenance for the specific LEDs used.

Regardless of how efficient LED fixtures are at dissipating heat, ambient operating temperatures still play a major role in a product’s life cycle. Naturally, warmer climates make it harder to maintain the lowest possible operating temperatures during peak summer months. However, cooler geographical areas such as the northern US and Canada have lower temperatures, therefore ensuring a longer LED life:  the cooler the climate the more ideal it is for LED luminaires.

Retrofit Considerations
Many LED retrofit lamps do not retain the exact form factor of their non-LED counterparts. This can lead to challenges with fit, function, and/or thermal management when installed in standard luminaires. Additionally, some LED retrofit lamps’ packaging indicates the lamps are not designed for use in enclosed luminaires such as recessed downlights. If LED retrofit lamps require access to ambient air for thermal management, installing the glass lenses often used with standard luminaires can damage or severely affect the lamp’s performance and life cycle. Also, LED sources can appear extremely bright and/or pixilated and require appropriate shielding and/or cut-off for comfortable application. Unless a manufacturer has optimized the luminaire to account for a specific lamp, performance and appearance may be compromised when LED retrofit lamps are installed.[4]

Conclusion
With the dramatic proliferation of LED luminaire in full force, SSL technology will dominate general illumination going forward. That being said, there are hurdles manufacturers and those specifying LED luminaires must overcome. Specifiers must conduct due diligence on products, particularly because since 2006 there have been 600 new lighting manufacturers in the LED industry.

Designers and specifiers need to play an active role in the development of standards and code requirements to ensure quality lighting is maintained. Beyond important lighting metrics such as efficacy, lumen output, and luminous distribution, designers and specifiers are needed to define the essential attributes of lighting as it becomes integrated with building automation systems, energy management systems, and security systems.[5] 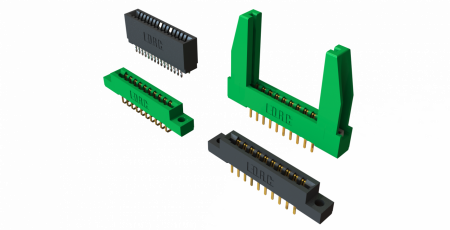