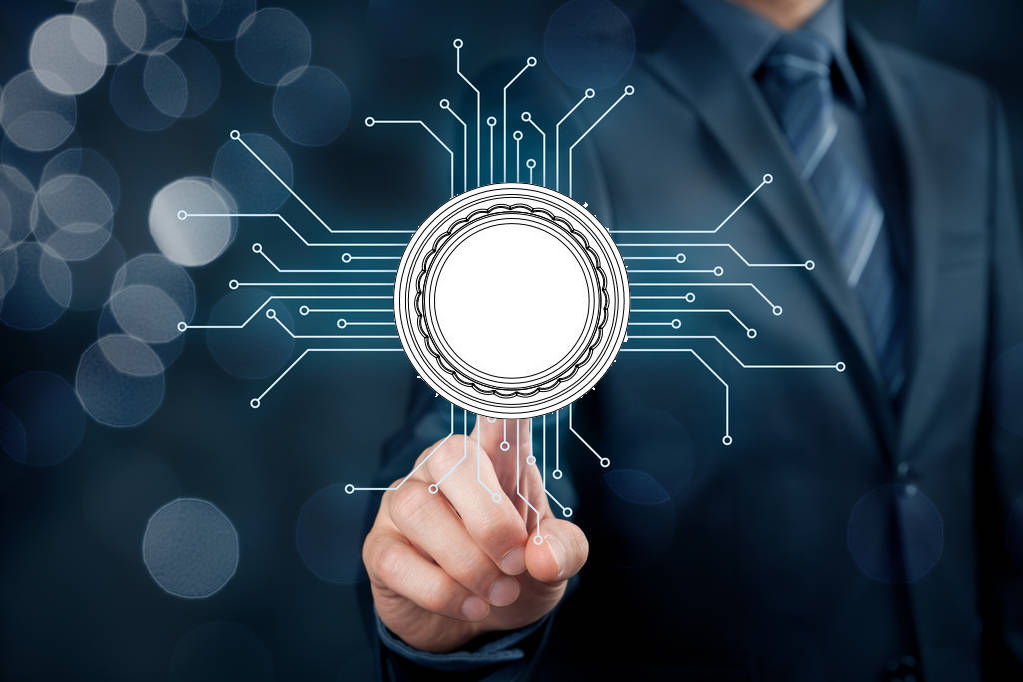 The migration from incandescent and fluorescent lighting to the lower power, longer lifespan alternatives offered by modern LED technology continues at a frantic pace. Research firm Strategies Unlimited predicts that, due to the greater energy efficiency and extended operation of LED emitters, the solid-state retrofit lamp market will be worth more than $3.7 billion by the year 2016. The possibilities are not just limited to general illumination – as more sophisticated digital signage and decorative lighting systems are now seeing widespread deployment, taking advantage of the high degree of versatility that LED based lighting can provide. However, if this huge market growth is to continue and new application areas are to be exploited, engineers must be totally assured that the LEDs specified into their lighting system designs can cope with the harsh environmental or operational conditions they could potentially be exposed to.

The incandescent lamp, with its resistive light element, masks changes in power. Power spikes and surges will often have no immediate effect, as the slow response of the element absorbs the spike, with little or no change in light output. However, the life of the element is decreased due to the extra power being absorbed. Solid state lighting tends to respond immediately to any small change in power and thus spikes or surges will be seen as a higher pulse or flash of light. The LED driver circuit must thus be designed to handle these changes in power, so that they do not impact the light output or the life of the circuit. In addition, engineers need to be able to specify component parts that will not impinge on the systems economic viability in an increasingly price-sensitive market.

A vast number of different lighting dimmers are now found on the market, and there is a great deal of difficulty creating a power control solution that will work with all of them. Normally the control systems needed for this task rely on the use of cumbersome discrete and passive components. There are a number of major drawbacks with this approach though, namely:

These issues are causing lighting design engineers to explore highly integrated solutions, based on more sophisticated power semiconductor technology. Advanced linear constant current regulator (CCR) devices can present engineers with a more reliable and cost-effective method for regulating the level of current passing through LEDs than is possible via conventional methodologies.

Key Aspects of CCR-Based Lighting Control
Engineers developing solid-state lighting control systems need to consider how to keep the power factor (PF) as high as possible, while trying to ensure the total harmonic dispersion (THD) is kept low. In addition, so that economies of scale can be satisfied, the voltage range should be broad so the design can be applied across multiple geographic regions, while not having to sacrifice either the THD or PF too significantly. This is a very difficult balancing act – as design teams have to take into account the price points and the efficiency levels that will be acceptable in different parts of the world. In developing countries, the priority will be keeping the cost low, while elsewhere (such as in Europe or North America) compliance with environmental legislation will mean that efficiency levels are critical to the overall design.

The LED dimming circuit described in Figure 1, which is based on CCR operation, enables a marked increase in power efficiency levels and lowers the overall bill of materials. It is capable of working with a wide variety of different dimmers. The circuit makes use of three CCRs from ON Semiconductor based on proprietary self-biased transistor technology. Two NSIC2050 120 V rated devices which can deliver a steady-state current of 100 mA, and  a single NSI5010 CCR to limit the power consumption of the triac dimmer.

The circuit can be broken up into two separate sections:

For optimal performance, the gate voltage of the MOSFET (driven by the voltage divider of the 11 kΩ and 1.5 kΩ resistances shown in Figure 1) needs to correspond to the threshold voltage when the input voltage to the circuit is at the minimum conduction angle.

The self-biased transistor found within each of these CCRs is preset by design for a suitable current in the fixed current devices, or a small current range in the adjustable devices (the current being selected through the use of an external resistor). These devices have built-in voltage surge suppression and negative temperature coefficients. They are capable of providing full over-current and over-voltage protection to the LED emitters while only requiring inclusion of a minimal number of external components.

The CCR’s temperature sensing ability allows it to make use of a negative temperature coefficient to automatically stabilize the current as it warms up due to power dissipation. The CCR turns on immediately and is able to provide 25 percent of the set current with a voltage of only 0.5 V across it. This allows the LEDs to be activated virtually as soon as power is applied. Regulation begins at about 1.8 V and remains stable up to the maximum voltage of the device.

By utilizing advanced CCRs like the ones discussed here, based on innovative self-biased transistor technology with a high degree of functionality integrated onto the chip, it is possible to support vulnerable solid-state lighting systems design against extreme levels of ambient heat and high voltage spikes as well as deal with the key ‘board level’ issues effecting the design. The system design elements will include enhanced system performance, ensuring long-term operation, lowering the total bill of materials, reducing board space utilization and shortening the overall development time. 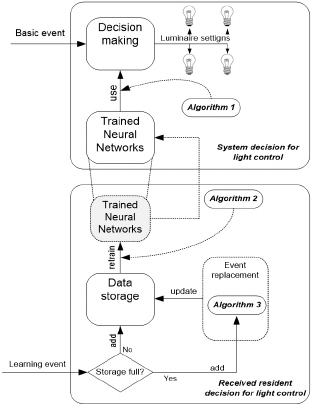 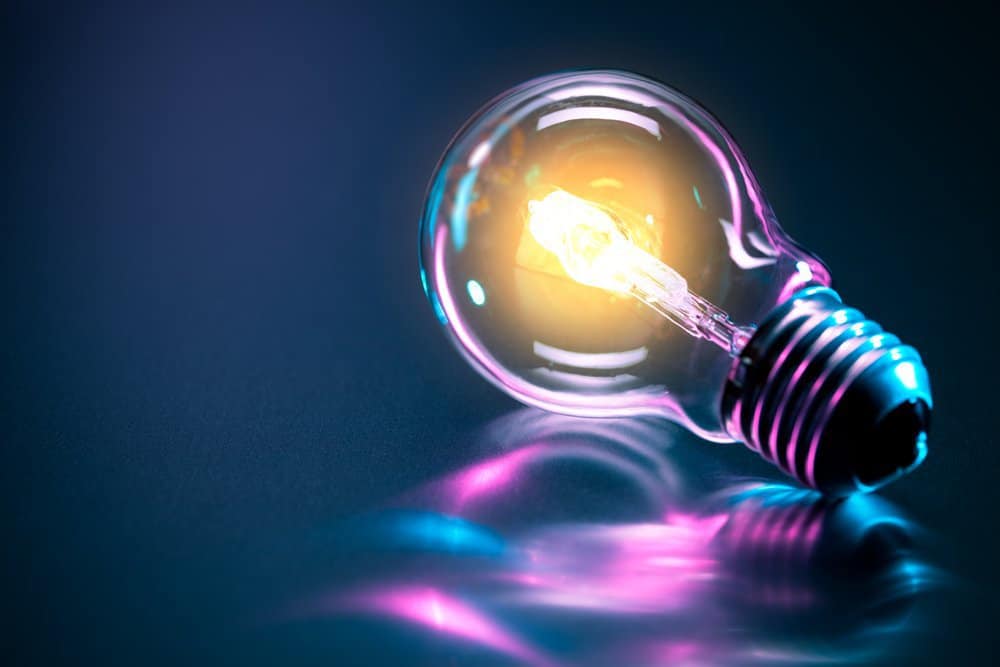 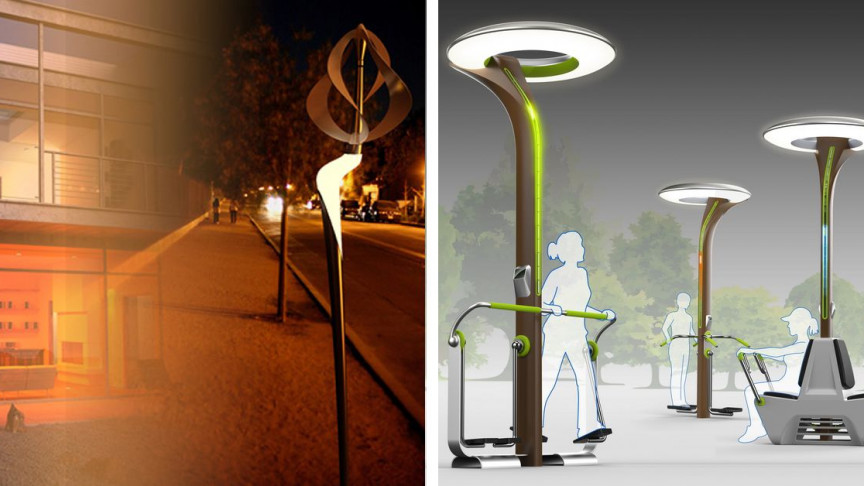