This is evident in two coinciding trends: The accelerating adoption of high refractive index (RI) LED encapsulants based on phenyl silicones, and the increasing application of LEDs in general lighting.

To be clear: There are other, independent trends driving adoption of LEDs in general lighting applications – most notably, the strong worldwide demand for more efficient light sources. Currently, lighting consumes nearly 20 percent of global electrical generation, and accounts for almost 6 percent of worldwide greenhouse gas emissions, according to the en.lighten initiative. Governments around the world have responded by planning or implementing stringent regulations to promote more energy-efficient light sources, such as LED-based lamps and luminaires. Yet even as this opportunity beckons, it also puts greater demands on LEDs themselves to deliver more lumens per watt.

Meanwhile, there are only so many ways to incrementally improve the output efficiency of LED chips. And as LED chips approach their theoretical limits for efficient light output, every small improvement becomes increasingly capital intensive. This has prompted LED designers to consider alternative approaches to boosting output efficiency, which is where advances in LED encapsulants are playing a role.

As a class of optical materials, silicones have raised the bar for reliability, performance and cost in along the entire LED value chain. Yet not all optical-grade silicones perform equally. Although all share the same basic silicon-oxygen foundation, silicones fall into two distinct chemistries distinguished by the phenyl or methyl end groups distributed along the molecular backbone.

These chemical nuances have significant real-world implications for LED lighting manufacturers hoping to compete for a share of the general lighting market. Namely, the comparatively higher (1.54) RI of phenyl-based silicones translates into 7 percent greater light output – independent of the LED chip, case or input power. More importantly, this significant boost in LED output derives from a simple change in encapsulant materials, which is a highly cost-effective alternative to achieving a comparable improvement in LED chip performance.

Years ago, there was a perception among seasoned LED designers that phenyl silicones came with certain trade-offs in thermal stability. That is no longer the case. Advances in phenyl-based silicone chemistry now enable optical silicone encapsulants able to perform reliably in the latest generation of 5 W to 50 W chip-on-board LED architectures. In addition, phenyl-based silicone encapsulants offer comparatively higher mechanical strength and a stronger gas barrier than methyl products. This helps protect the silver electrodes inside LEDs against moisture and corrosion that can turn them black and degrade both their performance reflective properties.

More to the point, these advances in phenyl silicone technology come just in time to improve the efficiency, reliability and competitive value of LED lighting as it targets new applications emerging in today’s general lighting market. 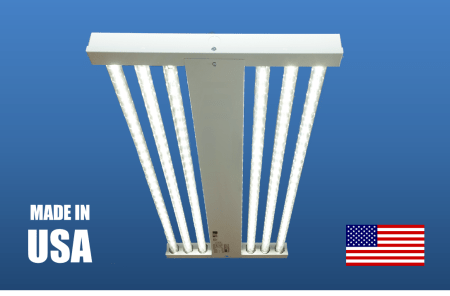 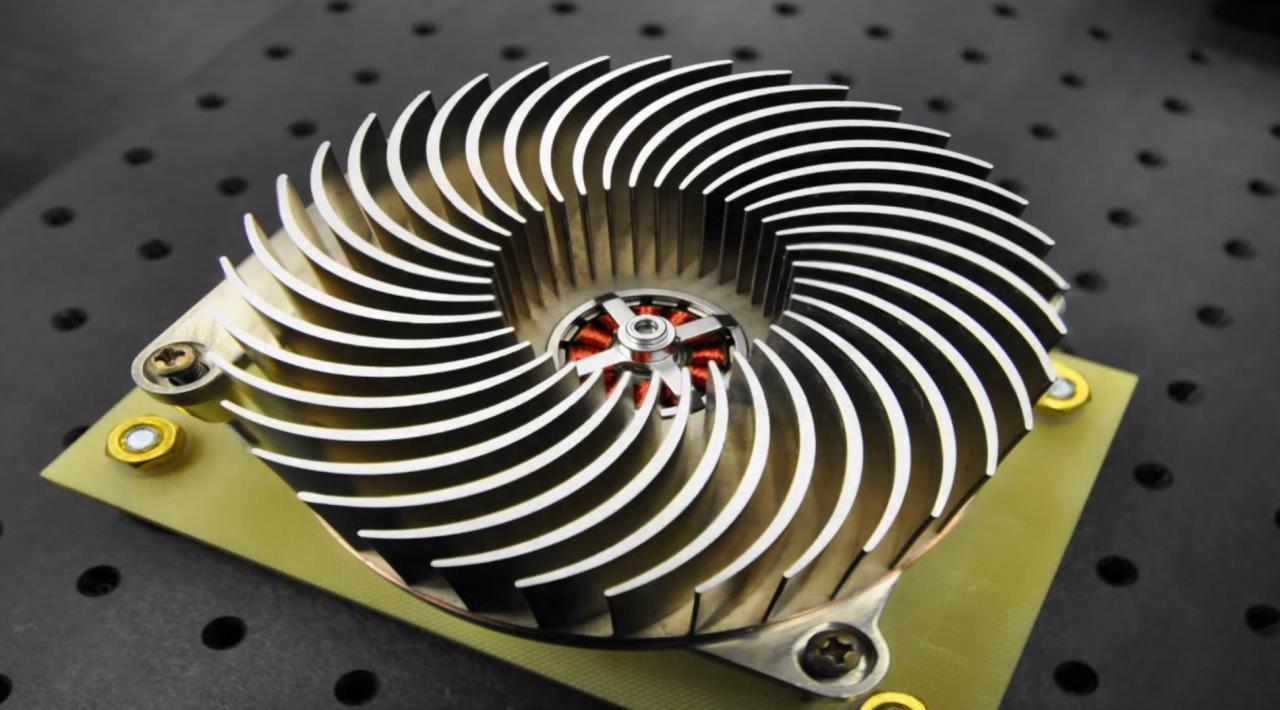