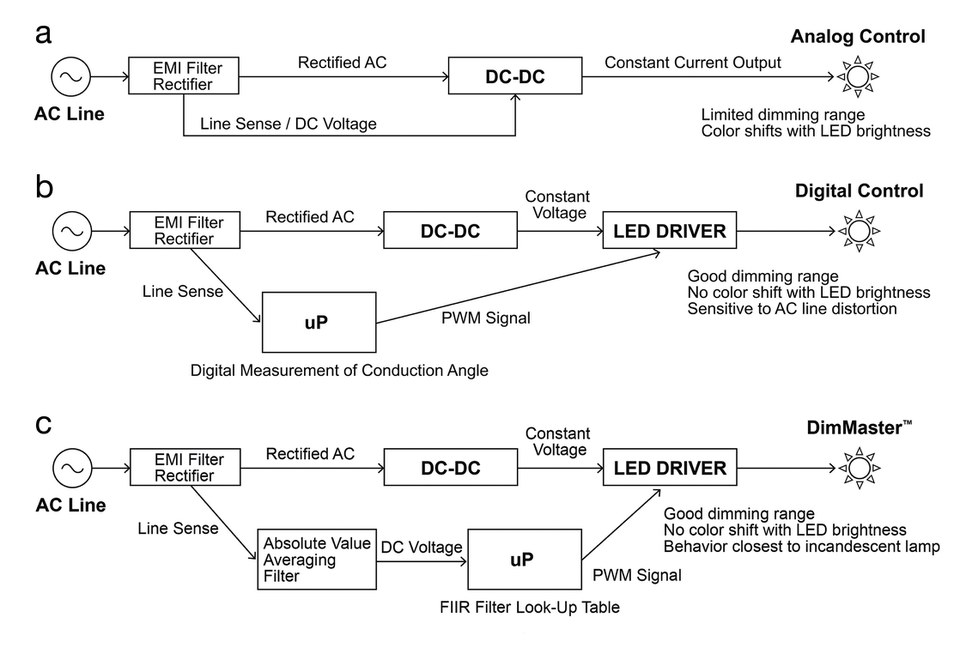 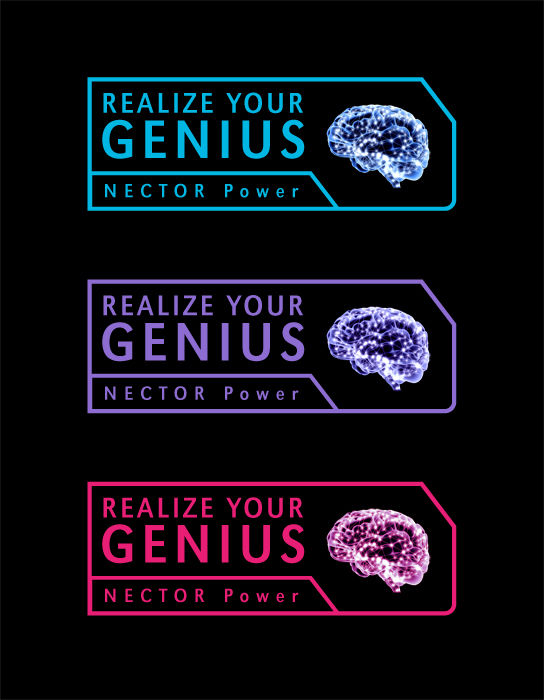 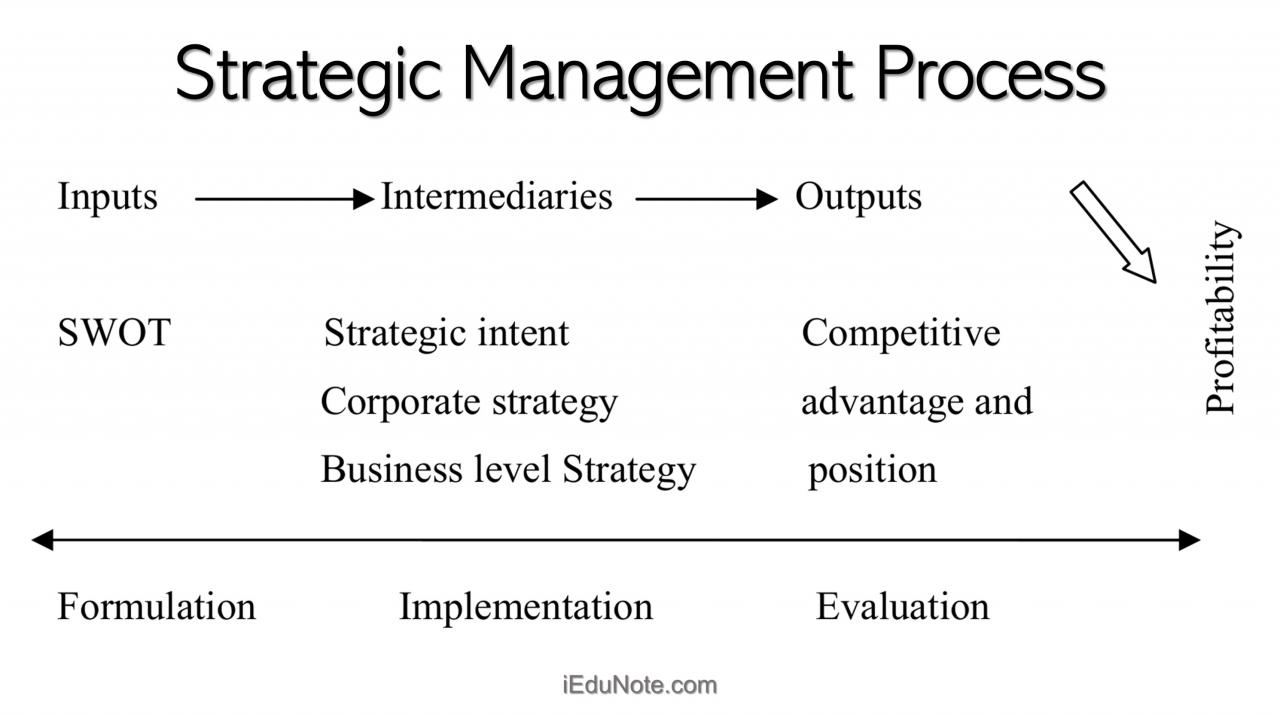 The Value of Working with Strategics