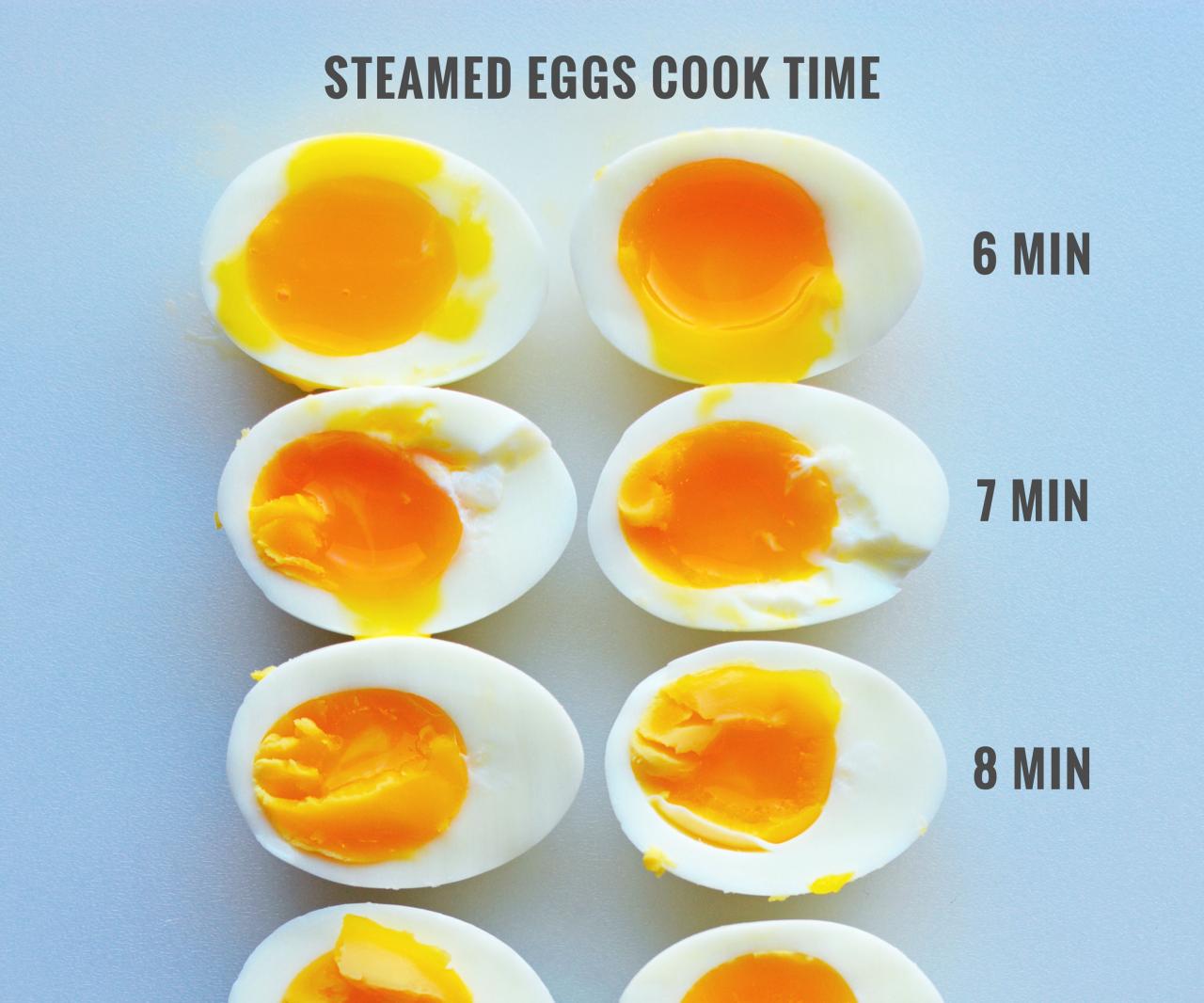 LEDs are very good at producing light and heat. Unfortunately they are slightly better at the latter than the former and as each generation improves, more Lumens for every Watt of electrical energy are produced.

Indeed, LEDs have now become so good at producing light that they are rapidly replacing other types of light source for a wide range of applications including automotive lighting, domestic “light bulbs” and industrial luminaires (e.g. ‘high bays’). The one thing these applications have in common is that it is the manufacturer’s responsibility to prove the product is safe and performs as advertised. Both are accomplished through testing. Often these tests are defined by standards.

While passing a test is highly desirable, it does not guarantee that an LED light is suitable for an application or will survive long in service. There are two reasons for this:

Consider, for example, the thermal management of LEDs. Due to the production of heat (alongside photons) LEDs must be cooled to keep the junction temperature within safe limits. Ideally LEDs will run at the lowest practicable temperature since virtually every performance metric of LEDs efficiency, stability of hue and lifetime all decline as the temperature increases. LEDs are cooled by conduction so it is important to use circuit boards with very low thermal resistance between the semiconductors and the heat sink. It is for this reason that high brightness and high intensity LED light sources use various forms of metal-back PCBs on which to mount the LEDs. A metal board is able to spread the heat and conduct it through to a heat sink that dissipates it to ambient air.

A well-designed LED luminaire will keep the LEDs comfortably warm at around 70-90°C and the heat sink at a pleasant 30°C or thereabouts. However that very design assumes the luminaire will be used in a temperate climate where the ambient air is around 20°C. More importantly, LED lights are often tested in just that sort of environment. In some parts of the world, night time minimum temperatures can be as high as 40°C – and that is outside in a nice “cool” breeze. Typically luminaires are installed on or in ceilings. Now given hot air rises and the ceiling air is relatively stagnant (particularly if the LED light is installed in a closed void) the operating environment can easily reach 50°C or more.

Traditional metal finned heat sinks that transfer thermal energy to air function by having lots of surface area.  As such the LED luminaire sent for testing will, in all probability, have a pristine heat sink that will function at maximum efficiency. Now fast-forward five years and some heat sinks will be covered in a thick layer of dust and cobwebs (when did you last clean your light fittings?). Indeed, it is not uncommon for larger high bay lights to be used as nesting sites by a variety of lesser and more endangered bird species! Cutting the efficiency of the heat sink has only one outcome, which is to raise the operating temperature of the LEDs and inevitably shorten their lifespan.

While the construction of a birds nest on an LED heat sink is not part of standard tests, some allowance for product aging should be included in the thermal design.

Diving into Benefits with LED Luminaires in Natatorium