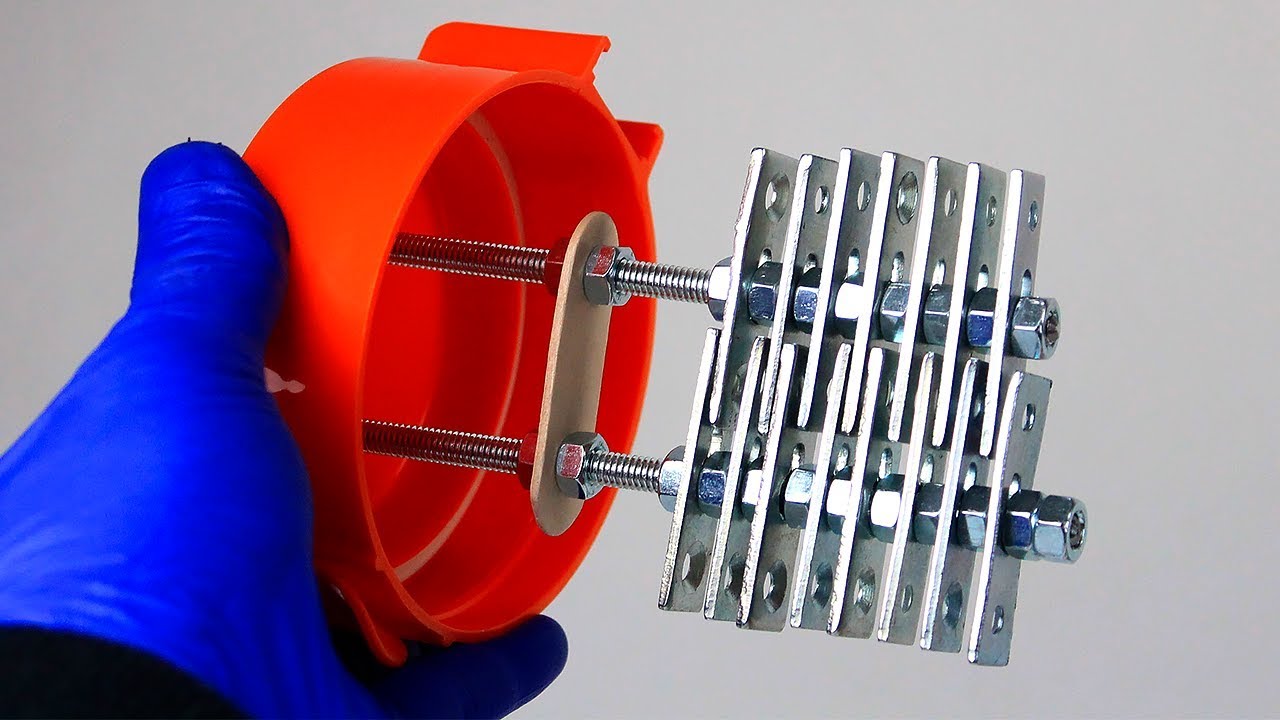 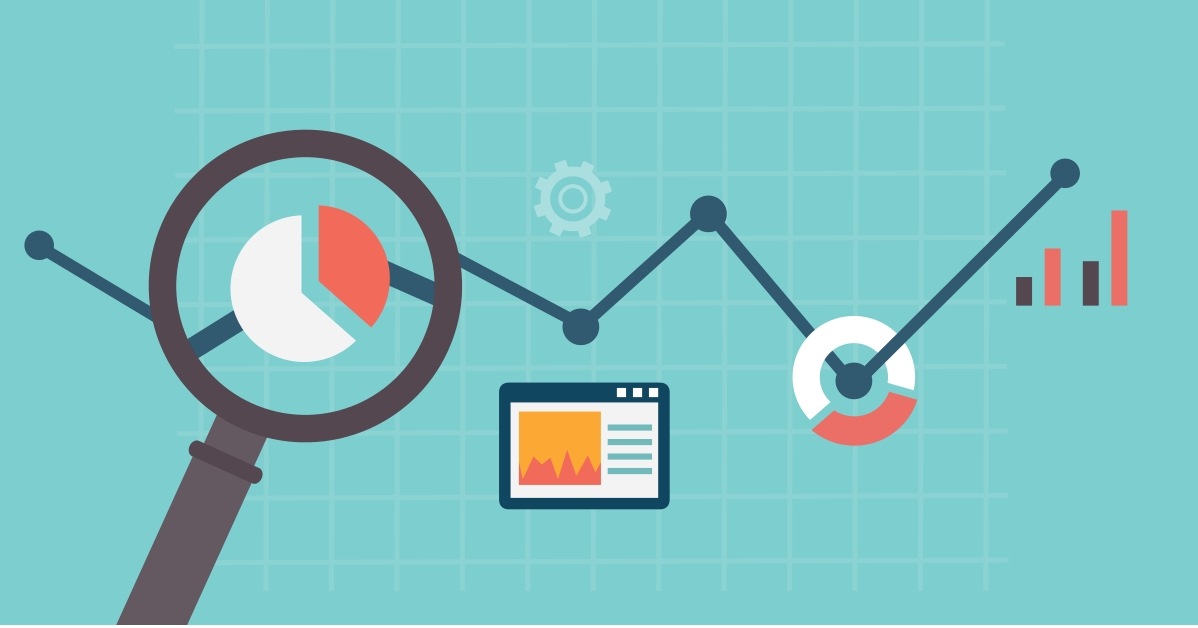 LEDs are the answer. Now just tell me what the question is. That’s what it seems like, doesn’t it? Nobody doubts the promise of LED technology, and certainly the unprecedented design flexibility is very exciting. It seems, however, that anyone with any LED experience has a disappointing one among their forays.  So what’s the matter with all of us?

It’s become clear to me that some of these problems stem from familiar metrics and guidelines that are no longer sufficient.  We roll our eyes at naïve consumers who quantify their needs in terms of a “60 watt light bulb,” but perhaps it’s time we reconsider some of the other metrics that have been convenient, handy and “good enough.” For today, let’s pick on color quality.

For the most part, if it is important to have objects look attractive, we seek light sources with a color rendering index (CRI) in the 80s or higher.  Perfect, we reason, would be a CRI of 100.  We rely very heavily on that number, but will that really get us what we need?

The CRI scale was developed to measure color fidelity compared to a reference light source – at most color temperatures, an incandescent type source.  If we believe that incandescent light quality is the ultimate goal, then a CRI of 100 would represent perfection.  Those who have ever left the house with a navy blue sock on one foot and a black one on the other, however, may not agree with that assessment.  As guidelines for legislation and financial incentives are set, we should remember that CRI was never intended to indicate fitness for an application, nor does it say anything about preference by any population.

Averaging the appearance of eight pastel colors for what is reported as the CRI (Ra) metric is a compromise of convenience, but there are six additional reference indices that can hold more information.  But is higher always better?  Many highlight the R9 (deep red) index, since people generally want to look healthier and better rested than they may actually be, but does even that tell the whole story?  Many people prefer neodymium lamps in their homes, which transform standard incandescent lamps from 100 CRI and R9 of 100 to a CRI of 77 and an R9 of 15.  There are CFL lamps that are nearly indistinguishable from incandescent lamps at the same 82 CRI of their disdained cousins, but with an R9 value of 20 rather than zero (or lower).

It turns out that we don’t actually like to see all colors.  We tend to prefer red tones (ruddy complexion, toasty fireplaces).  We don’t like yellow so much (jaundice, sickly appearance).  So maybe we don’t actually want all indices to score 100?  This logic may be great for residential applications, but perhaps not for healthcare settings.  I would certainly want my pediatrician to readily recognize jaundice in my baby.

While there are new scales being developed, like the color quality scale (CQS) and gamut area index (GAI), the issue still remains – is our goal color fidelity (versus what as a reference) or preference (whose preference)?  The answer is likely “it depends on the application.”  As an example, the DOE’s Retailer Energy Alliance has recognized that in their performance specification for refrigerated display cases, where they include minimum values for saturated color indices R9 through R12.  So maybe the metrics are actually fine.  Maybe we need to remind ourselves what they actually were intended to measure, and consider identifying additional complementary metrics to define exactly what we are trying to characterize.