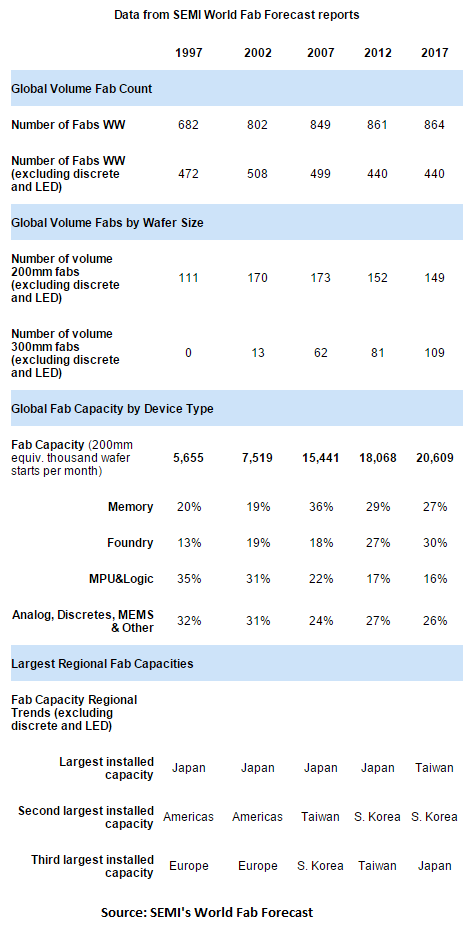 Ensuring the performance and reliability of HBLEDs demands accurate testing at every phase of production. Many HBLED tests require sourcing a known current and measuring the resulting voltage or vice-versa, so instruments that combine and synchronize these functions, such as source measure unit (SMU) instruments, can speed system setup and enhance throughput. Testing can be done at the die level (both wafer and package), or the module/subassembly level. At the module/subassembly level, HBLEDs are connected in series and/or parallel; therefore, higher currents are typically involved, sometimes up to 50A or more, depending on the application. Some die-level testing can be in the range of 5 to 10 amps, depending on die size.

A forward voltage (VF) test verifies the device’s forward operating voltage. When a forward current is applied to the diode, it begins to conduct. During the initial low current source values, the voltage drop across the diode increases rapidly but levels off as drive currents increase. This region of relatively constant voltage is where the diode normally operates, so this test provides useful information. Results are often used in binning devices because an HBLED’s VF is related to its chromaticity (the quality of color characterized by its dominant or complementary wavelength and purity taken together).

Forward current biasing is also used for optical tests because current flow is closely related to the amount of light an HBLED emits. A photodiode and integrating sphere can be used to capture the emitted photons to measure optical power. This light is converted to a current that’s measured using an ammeter or one channel of an SMU instrument.

A negative bias current applied to an HBLED allows probing for its reverse breakdown voltage (VR). The test current should be set to a level where the measured voltage value no longer increases significantly when current is increased slightly. At higher voltages, large increases in reverse bias current produce insignificant changes in reverse voltage. The VR test is performed by sourcing a low-level reverse bias current for a specified time, then measuring the voltage drop across the HBLED. Results are typically in the tens to hundreds of volts.

In leakage current testing, moderate voltages are normally used to measure the current that leaks across an HBLED when a reverse voltage less than breakdown is applied (IL). In production testing, it’s common practice to ensure only that leakage doesn’t exceed a specified threshold.

Minimizing HBLED Testing Error
Junction self-heating is among the most significant error sources in HBLED production test. As the junction heats over time, the forward voltage drops and the leakage current increases, so it’s crucial to minimize test times. Smart SMU instruments can simplify configuring the device soak time (which allows any circuit capacitance to settle before the measurement begins), as well as the integration time (which defines how long the A-to-D converter acquires the input signal). Some of these instruments, such as the Keithley Model 2651A (Figure 1), have digitizing A-to-D converters, which can sample at speeds up to one million samples per second, which is up to 50 times faster than high-performance integrating A-to-D converters. These higher measurement speeds further improve overall test times.

The use of pulsed measurements minimizes test times and junction self-heating. Modern SMUs with high pulse width resolution ensure precise control over how long power is applied to the device. Pulsed operation also allows these instruments to output current levels well beyond their DC capabilities.