As lighting designers, you’ve probably faced the inevitable decision of what connectors to use in your latest fixture design. You go to a website or open up a catalog and you’re faced with a broad and sometimes dizzying array of connectors to choose from.  If you’re early enough in the design process, there’s typically a pretty broad range of connectors that you can consider for your application. On the other hand, if you’re a designer that waits to the end to select connectors, your options can be pretty limited due to board layout constraints and configuration of components.

A number of the connectors you’ll come across in a general search were, in all probability, developed for some other application in a completely different industry. Could you get them to work in your application? Yes, maybe. Would they be an ideal fit? Well, therein lies the potential problem.

Let’s say you need a wire to board connector with a header that sits on the edge of the PCB along with a mating direction parallel with the board. You pull up the TE website and after using our product selector to isolate desired performance characteristics, you find our TE Micro MATE-N-LOK. It is a small, compact 3 mm centerline product that’s been on the market for years. At first glance, it has the voltage and current capability you need and it looks like it would fit your application from a foot-print standpoint. You pull up the customer drawing on the first part number listed and notice two things: 1) The housing is black and, 2) the latch on the top of the connector is 8.7 mm above the board.  You quickly conclude this connector is less than ideal since the height will probably mask light coming off your PCB mounted LEDs and secondly, the black housing won’t reflect the light further adding to the light blocking. All is not lost. Interestingly, if you scroll down the screen a little further, you’ll come across a variant that was designed specifically for SSL applications. It features a side latch design that lowers the profile to 5.26 mm and is molded of a white polymer to enhance reflectivity.  I’m sure you’ll agree the latter is a much better fit for your SSL design.

This is just one example of SSL specific connectors that enhance usability, performance, and assembly. Another example can be found in TE Connectivity’s standard and mini hermaphroditic connectors that were designed from the start for SSL applications. Targeted towards LED strip lighting, their unique multi-axis mating design allows a user to remove a single segment out of a series of LED strips without disconnecting and unfastening the entire series.  Because it is designed to mate to itself, a single part number can therefore be used on both ends of an LED strip. Try that with a pin and socket connector originally designed for a personal computer application!

So to close this blog, if you’re working on an SSL design, why not look at SSL-specific connectors first and early in the design process? If you don’t see something that exactly fits your needs, don’t hesitate to ask.  If you see something that almost fits your needs, ask about it as well since we at TE Connectivity aim to provide an extraordinary customer experience and are quite open to discussing variations of existing products to meet your specific requirements.  If you’d like to learn more about SSL lighting connectivity solutions or discuss Intelligent Buildings, please contact me at plieffrig@te.com. 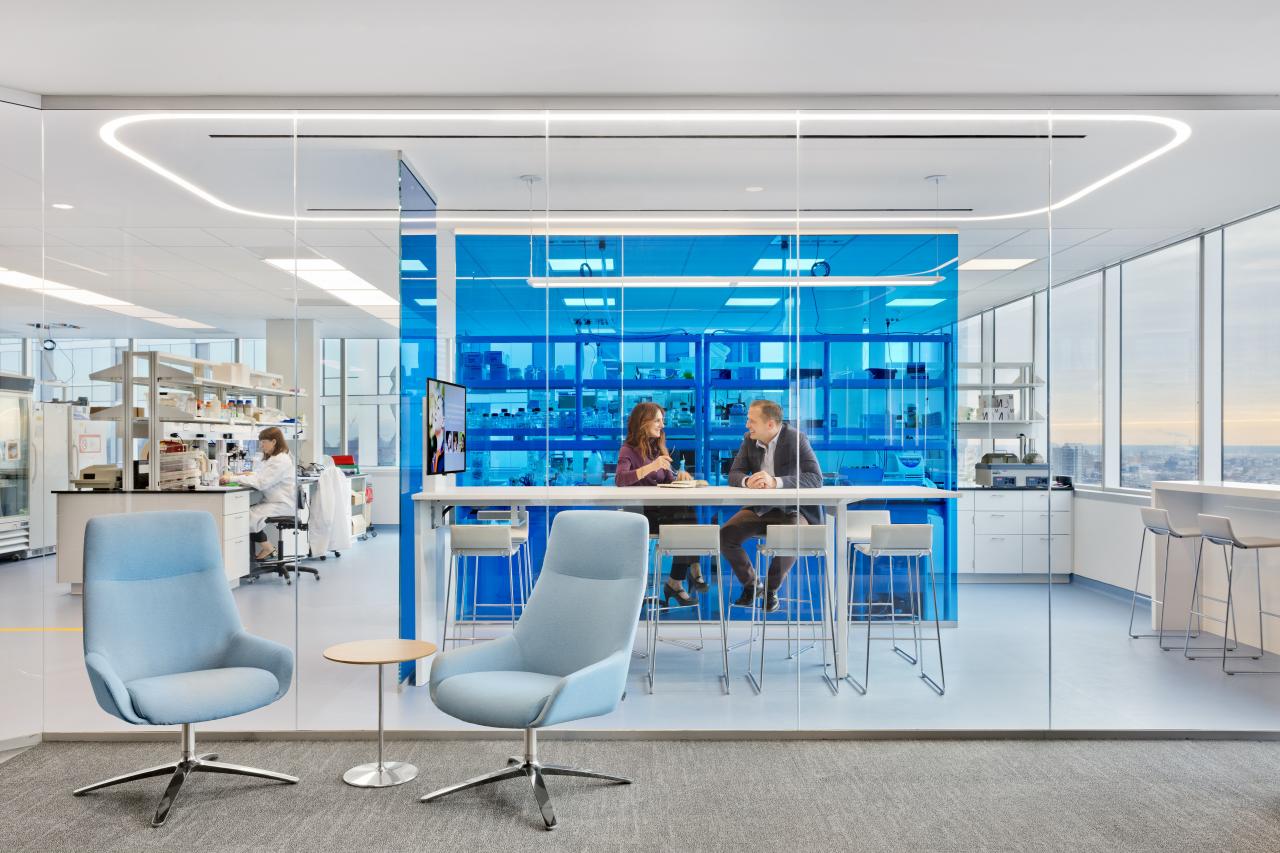